In memory of Norman Mitchell 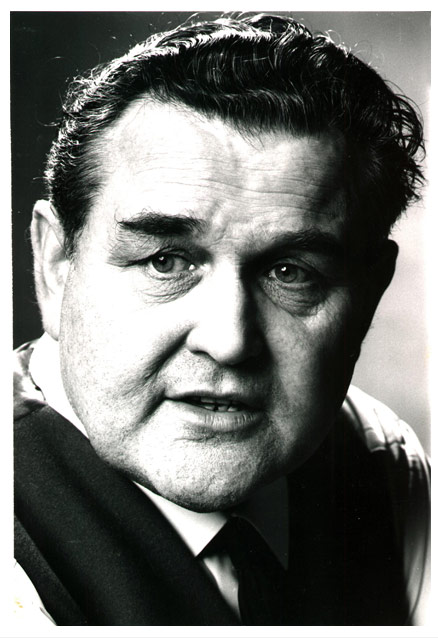 Welcome to the website dedicated to the memory of British actor Norman Mitchell (1918-2001).

As a jobbing actor, Norman cared deeply about actors' rights and vulnerable actors. He was a member of Equity and for 18 years sat on the board of The Royal Theatrical Fund Board.

Explore the website to read more About Norman, take a look at the Photo Galleries, Filmography and TV Credits. Norman's autobiography, An Actor's Life For Me, is available to buy via the website.

You can read Norman Mitchell's incredible story for yourself. The book is available to order now from www.amazon.co.uk